If you have a low or no credit score, it might be difficult to qualify for a credit card. However, Arro, a Los Angeles-based fintech startup, wants to help users increase their credit line while teaching them why this is essential.

This is not a novel concept; consider Kikoff, Upgrade, Self Financial, Altro, Petal, X1, and TomoCredit. Ryan Duitch, co-founder and CEO of Arro, shared that traditional lenders are motivated by their bottom line, which does not include helping consumers break the cycle of overspending and debt accumulation.

Duitch and Luke Pelullo founded the firm in 2021 to give a credit card and credit-building platform with a customized underwriting algorithm that depends on income rather than the FICO system; for example, earning at least $1,000 per month. Moreover, through a cooperation with Equifax, enrolling for an Arro Card has no effect on a person’s credit score.

For $3 per month, Arro provides consumers with access to tools for account management and expense tracking. When a consumer uses a credit card, the business additionally earns a tiny portion of its income via interchange fees.

In addition, financial literacy instruction and behavioral rewards are included. As the consumer proceeds through the in-app activities, such as gaining knowledge how to manage credit responsibly and establishing and achieving budget and savings objectives, more prizes such as credit line increases are granted.

Duitch also shared that the concept is to boost your credit limit by $20 or $30 on day one. Then, in six weeks, an additional $100 is added, followed by other swift sequences for the initial five months.

Duitch advised against calling Arro a credit company. Rather, he described the company as “Noom of credit and personal finance.” He stated that while other financial applications assist with the short-term effects of debt, they typically charge exorbitant interest rates and fees.

“We’re here to disrupt consumer behavior and demonstrate that the system is broken for so many people,” he continued. “By integrating it with actions and habits, such as budgeting, you may persuade individuals to spend less and save more”

To maintain the flow of knowledge, Arro is collaborating with academic instructors on both the curriculum and the behavioral sciences. The objective is to demonstrate how the corporation is using its brand-new component of financial education into its underwriting formula.

Arro is still in its infancy; the company is aiming for a debut this month following beta testing with “a number of consumer groups.” Duitch declined to disclose the number of those on the waiting list, but stated that the app’s launch partners will expose it to between 5 and 6 million of its target customers.

In addition, it secured $10 million in startup capital sponsored by Crosslink Capital. Bling Capital, Bam Ventures, and Global Founders Capital were among the investors who joined the company. The corporation also has debt capital of $75 million.

Duitch stated that the majority of the equity money would be utilized to launch the product, focus on operations, expand the team, improve technology, and provide sufficient runway to serve consumers.

“For our earliest customers, we used some of our own funds to assist develop the strategy,” he continued. “As we train the model with data, we use a little amount of both our own funds and debt to lend to consumers. After funding operations and technology, we will invest in a number of areas that will help us reach our objective.” 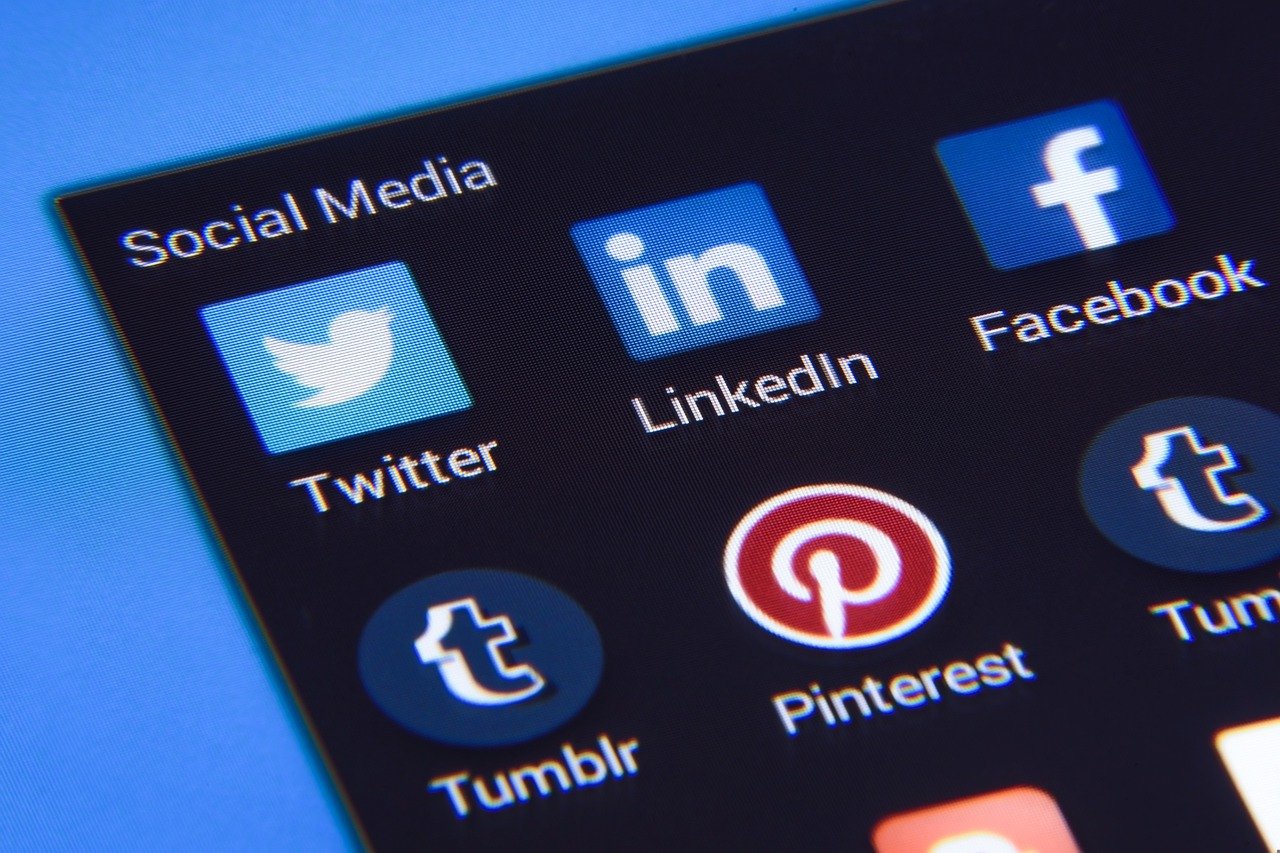 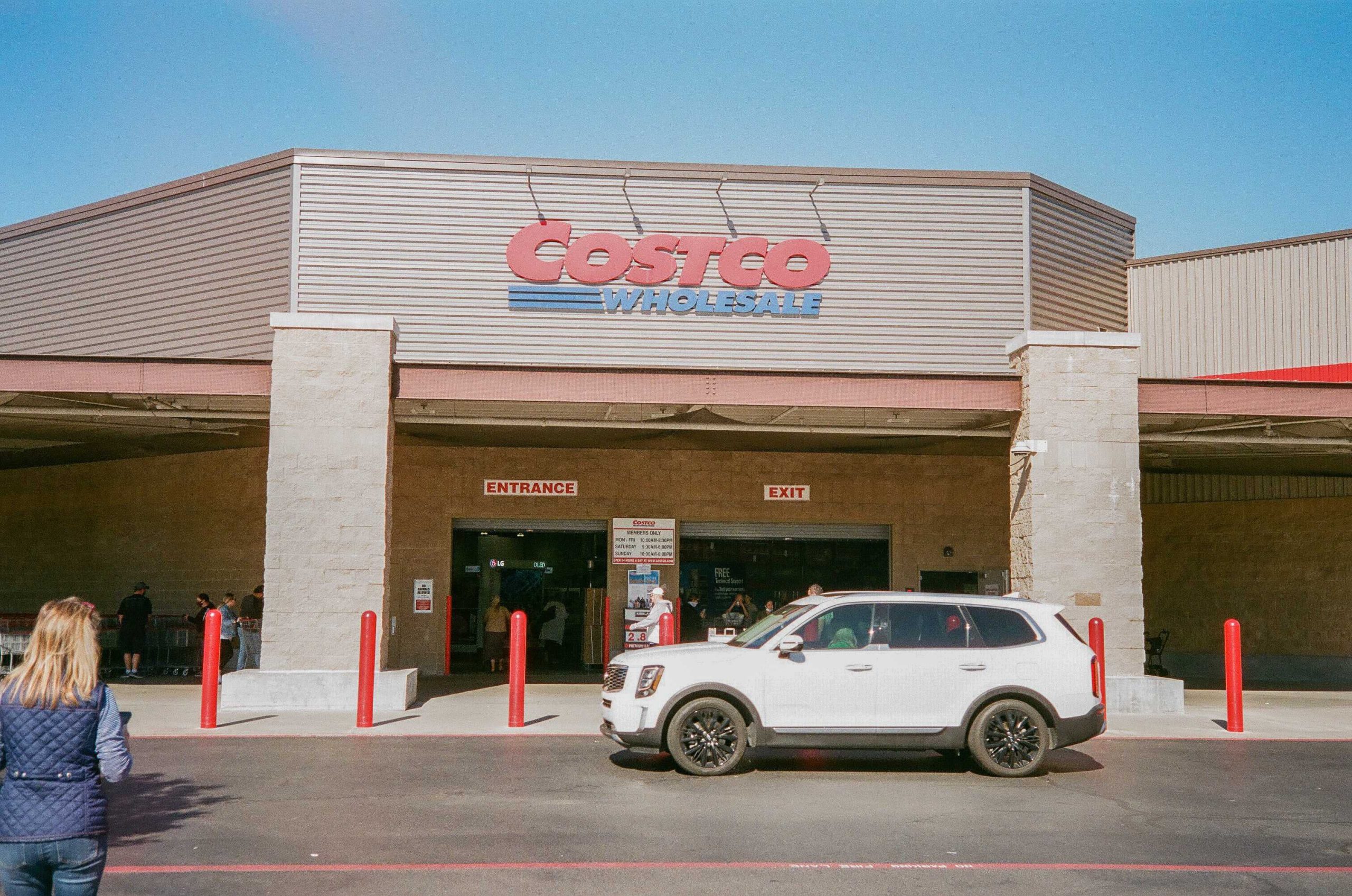 4 Reasons You Continue to Waste Money at Costco 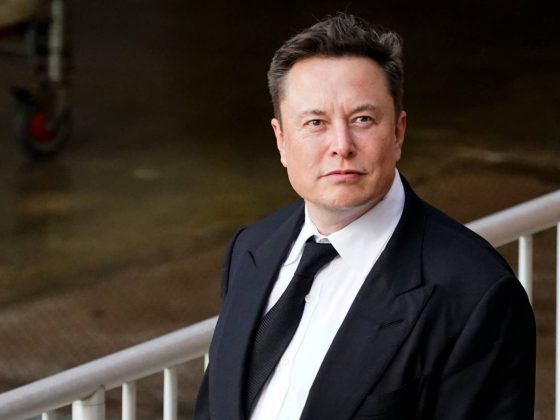 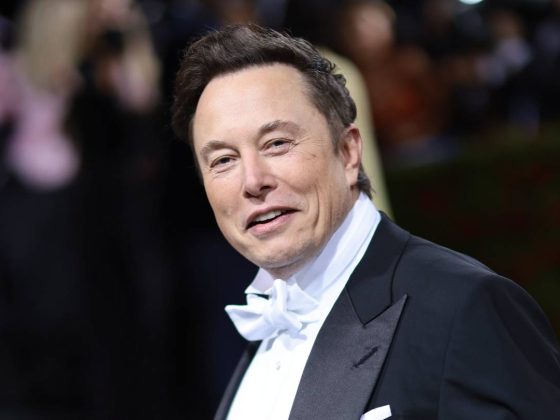 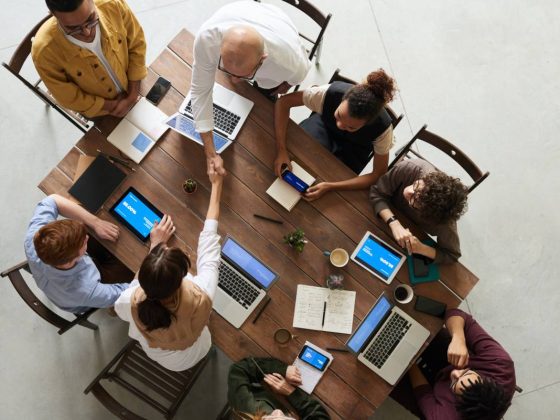