The music world has been shocked by the sudden passing of Modest Mouse drummer Jeremiah Green, who sadly succumbed to cancer at age 45.

In a tragic and unforeseen turn of events, Jeremiah Green – the pioneering drummer for Modest Mouse – has passed away at only 45 years old. This sad news comes mere days after it was announced that he had cancer.

With great sadness and sorrow, we inform you of the passing of our beloved Jeremiah. According to the post released Saturday from his band’s social media accounts, Jeremiah has peacefully left us today.

At a tender age, Green joined the newly created Modest Mouse- the rock band in 1992 in Washington with Isaac Brock, singer and lead guitarist and bassist Eric Judy, who departed the group in 2012. Modest Mouse, hailing from Seattle’s Issaquah suburb and later relocating to Portland, was inspired by Virginia Woolf’s description of everyday citizens as “modest mouse-colored people.”

Modeled after the sounds of Talking Heads and XTC, Modest Mouse had a spectacular start in 1996 with their music album named “This Is a Long Drive for Someone with Nothing to Think About,” which earned them an immense reputation among critics. Next, their fourth release, “Good News For People Who Love Bad News,” along with two singles: “Float On” and “Ocean Breathes Salty,” brought them unprecedented commercial success.

In 2004, as the album “Good News for People Who Love Bad News” was launched, Green went through a severe emotional breakdown that resulted in his temporary departure from the band. Fortunately, he rejoined them in time to record and release their more recent albums like “Strangers to Ourselves” and 2021’s “The Golden Casket.”

Aside from his contributions to Modest Mouse, he also played drums for Vells, Satisfact, Red Stars Theory, and Peeved. He earned a prominent reputation as one of indie rock’s most celebrated drummers – Stylus Magazine even ranked him 37th on its list of Top 50 Best Rock Drummers!

The current members of the band Modest Mouse includes Brock, Tom Peloso, Russell Higbee, Ben Massarella, and Simon O’Connor. Since their debut album, “This Is a Long Drive for Someone With Nothing to Think About,” in 1996, the band created seven studio albums and hits such as “Float On,” “Ocean Breathes Salty,” “Dashboard,” and “Lampshades on Fire.” On June 25th, 2021, the band’s highly anticipated album, The Golden Casket, was finally released to public acclaim. 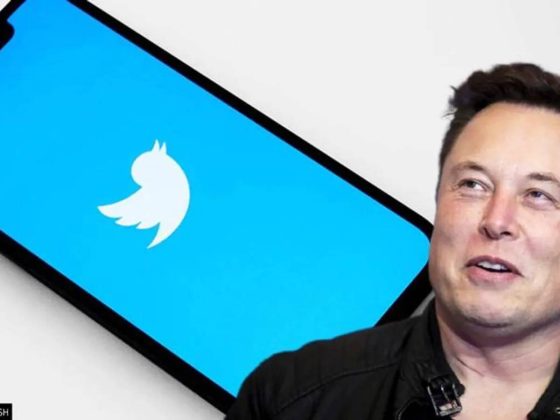 An MIT Researcher Has Proposed Running Twitter For Free, And Elon Musk Reacted In A Witty Manner 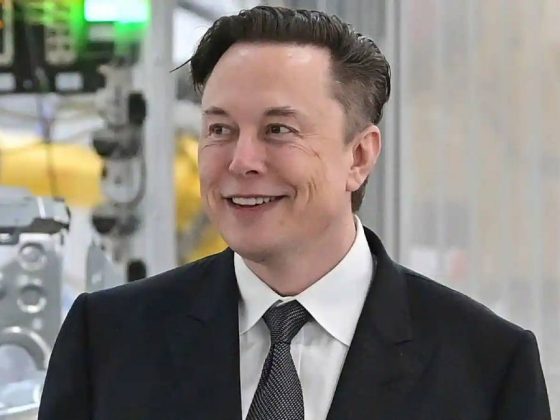