On Wednesday, Microsoft announced that it would be reducing its workforce by 10,000 people in response to the current global economic environment and customer needs. CEO Satya Nadella stated in a message to employees that these layoffs will represent “less than 5 percent of our total employee base.” Furthermore, they are making adjustments regarding their hardware and consolidating leased office locations.

This move by Microsoft comes as tech companies such as Amazon, Salesforce, Facebook parent Meta, and Twitter have all made job cuts due to concerns about a potential economic slowdown. For Amazon, which has 1.5 million global workers, this marked the largest set of layoffs in the company’s history, with 18,000 positions being cut. Similarly, Facebook’s parent company, Meta, is making the difficult decision to lay off 11,000 of its employees, affecting 13% of its staff. For Twitter, Elon Musk has slashed the workforce drastically.

Nadella shone a spotlight on the importance of constructing an innovative computer platform that utilizes AI advances in his email, emphasizing how organizations must optimize their digital expenses to effectively manage during this time of financial insecurity as some areas are facing recession and other places may be headed for one.

The news shocked many employees who had expected their jobs to remain secure during these uncertain times. Microsoft employs over 133,000 people worldwide and is one of the most successful tech giants in the world, so news like this does not come lightly for those affected by it. Microsoft had previously stated that they were hiring in some key strategic areas, but this did not translate into complete job security for all positions within the company.

This decision from Microsoft reflects the current difficult economic conditions, with many companies having to make difficult decisions regarding their operations to survive during these testing times. It remains unclear how much financial impact these layoffs will have for both Microsoft and those affected, but it goes without saying that layoffs are never an easy move for any business, no matter how big or small they are. 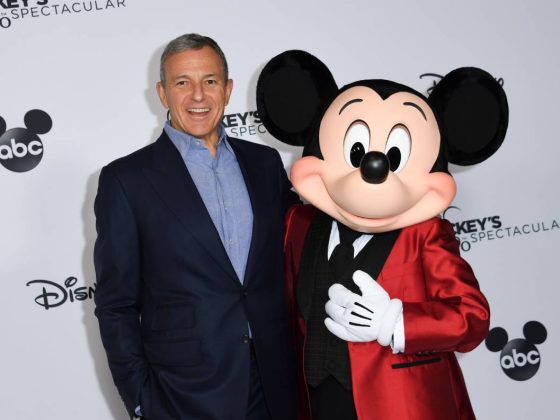