According to a recent piece by The New York Post, Black Lives Matter co-founder Patrisse Cullors allegedly spent thousands of dollars remodeling the garden of her $1.4 million Los Angeles house. The construction of a sauna in the rear and a plunge pool is in progress.

A play area for her son was also added by the former president of the Black Lives Matter Global Network Foundation, who resigned last year following accusations of financial misappropriation. The Topanga Canyon-area residence is a 2,580-square-foot, three-bedroom house with three bathrooms.

The pool still needs to be filled with water, according to photos obtained by The Post. They also expose a little shack that houses the sauna. The photographs also show a slide and swing set.

Cullors formally resigned as Executive Director of the Black Lives Matter Global Network Foundation in May 2021.

She told The Guardian: “At the end of the day, I’m a local community organizer. I was catapulted into the global limelight. I can continue organizing locally. I believe that representing a large-scale movement made me into someone I didn’t want to be. I had no desire to become a shark.

Shalomyah Bowers, who took over as the foundation’s new leader in April, was charged last month with misusing $10 million in donor funds to fund his privately held Bowers Consulting Firm.

It was revealed that the group had “secretly” bought a $6 million mansion in 2021. According to Cullors, the property was purchased as a gathering place for artists and organizers rather than for personal use. However, she acknowledged using it at least twice for private purposes. 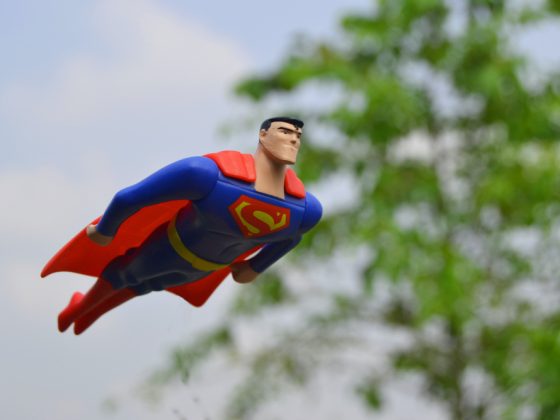 Kevin Spacey & Anthony Rapp Row, Claims that the Publicist Persuaded him to Apologize “It was Really Wrong”, Breaks Down in Court