On Sunday, American celebrity Kim Kardashian was booed as she attended a game between the Dallas Cowboys and the Los Angeles Rams.

She is used to high-profile public engagements like this one, but she isn’t used to being welcomed with a chorus of boos from people in the audience.

At the So-Fi stadium game, she wore Balenciaga clothing worth thousands of dollars.

At one point during the game, the large screen displayed her sitting in the stands in Los Angeles and enjoying the action.

Why did fans booed at Kim Kardashian?

There does not appear to be a precise reason why the audience holds Kim Kardashian in such contempt, but they made their opinions known when they began to boo.

It only stopped when the screen shifted to a random fan named Steve, who received tremendous applause in stark contrast to the former partner of the famed artist Kanye West.

The Kardashians are frequently accused of capitalising on particular trends or sporting events in order to receive preferential treatment from advertising and sponsors that true fans of the sport could only dream for.

Perhaps there was resentment toward Kim Kardashian for occupying a premium spot in the stadium.

Who won Cowboys vs. Rams?

Sunday’s competition was won by the Dallas Cowboys.

For the Rams, Matt Stafford completed 28 of 42 passes for 308 yards with a touchdown and an interception, but it wasn’t enough to secure the victory.

The veteran quarterback was always under pressure as he was sacked five times and lost the ball twice, with DeMarcus Lawrence recovering one of those fumbles 19 yards for a touchdown with the final score of 22-10. 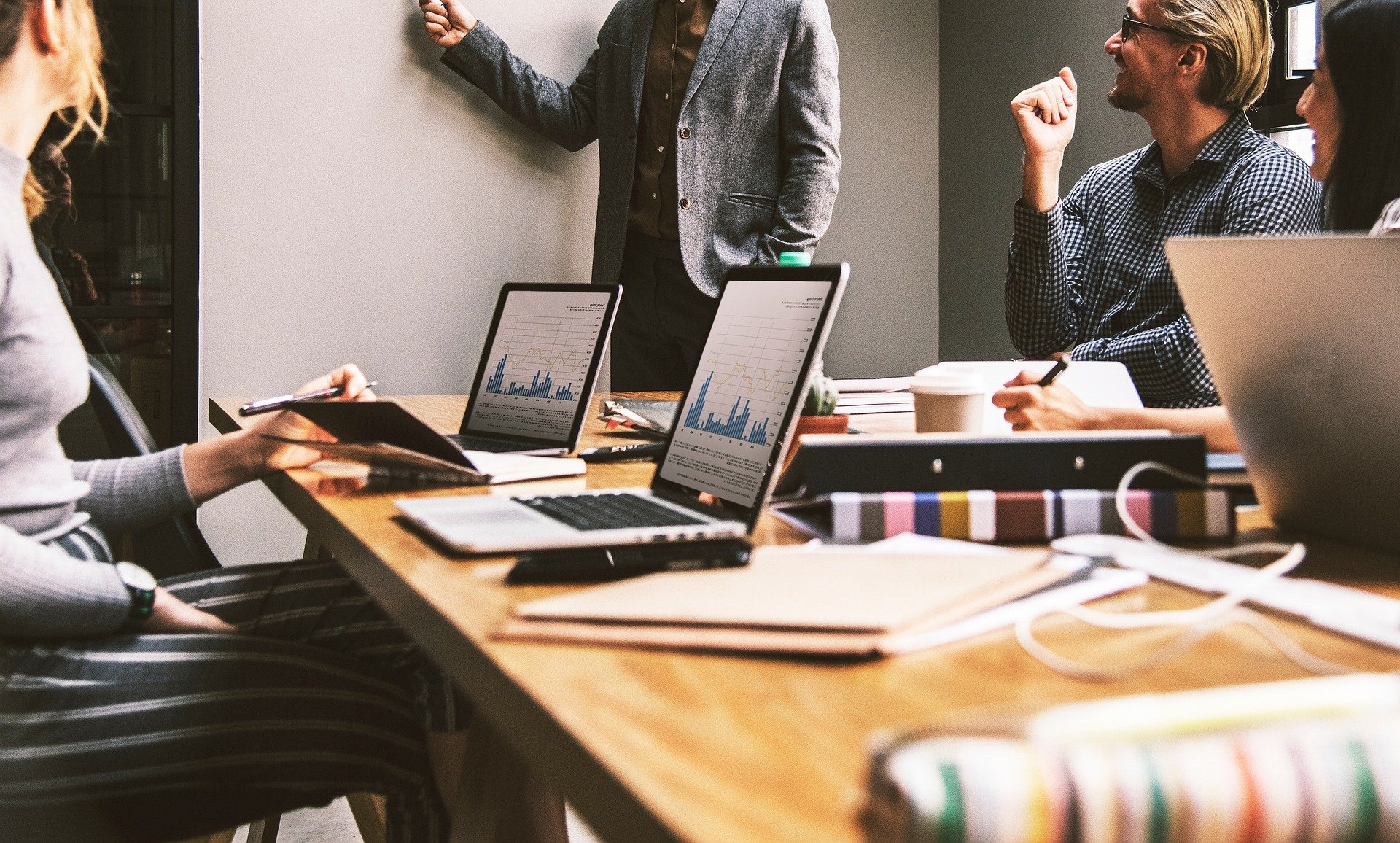 10 Ways to Grow your Business 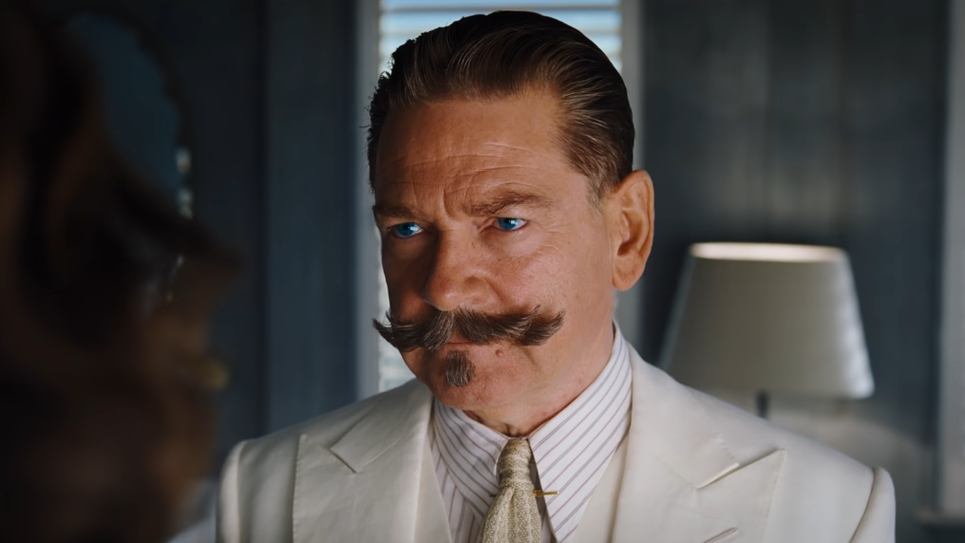