Emily Ratajkowski discussed sexual fluidity for her cover story in Harper’s Bazaar (November 2022) after coming out as bisexual in October 2022. She opined that “sexuality is on a sliding scale” and claimed that she doesn’t think much of straight folks while discussing with the publication.
Inamorata founder identified as bisexual in October 2022 after participating in a popular Tik Tok trend that showcased users identifying as bisexual owning a green velvet couch. Then Emily put up a video of herself sitting on a green couch, giving her fans the impression that she was coming out. “ My girlfriend arrived and asked, ‘B…, have you seen the green-couch thing?’ She was making fun of me for having such a large green couch, the “Gone Girl “the actress described.
“Not worrying about whether I’m a good or bad feminist, just want to enjoy how I portray myself to others. Duh. If you don’t want to have me, I don’t want to be a member of your club. That’s cool!” 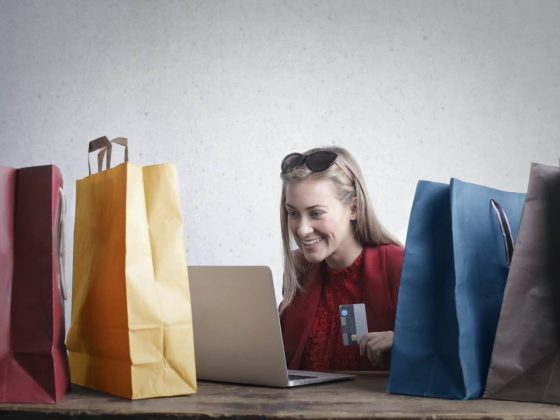 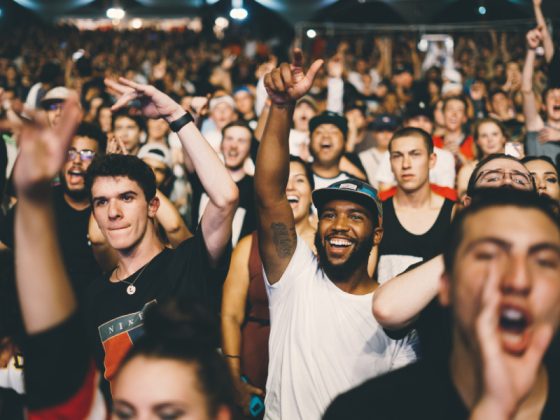