Earlier this week, Tesla Inc. Chief Executive Elon Musk has been critical of Apple Inc.’s policies. The feud started when Musk posted a tweet criticizing the App Store’s restrictions on Tesla. But on Wednesday afternoon, Twitter’s new owner Elon Musk stated that the tensions between him and Apple Inc. had been sorted out.

Musk recently posted a video on Twitter of a scene from Apple’s Cupertino, Calif. campus, thanking CEO Tim Cook for the tour. The tweet was identified as posted from an iPhone. In a subsequent tweet, Musk said: “We cleared up the confusion about Twitter possibly being deleted from the App Store. Tim explained that Apple never considered doing such a thing.”

His newfound messaging was more mellow than his previous, rage-filled commentary from earlier in the week. On Monday, Musk tweeted regarding Apple’s apparent lack of advertisement on Twitter and whether this decision was made because those at Apple “hate free speech in America.”

He conducted a poll asking whether people wanted Apple to be transparent about how Apple’s censorship actions affect its customers. He said that Apple was censoring content and allegedly threatening to remove the Twitter app from the App Store without giving any reason. Lastly, he complained about the money Apple takes when someone makes an in-app purchase through one of their devices.

Musk’s complaints caused people to wonder whether Apple would remove Twitter from the App Store and if Musk planned to start an even bigger fight with the biggest company in America.

He joins a long list of companies that have taken issue with Apple’s take rate on in-app purchases. Epic Games, the maker of “Fortnite,” is also arguing in court that the App Store violates antitrust laws. Match Group Inc. and Spotify Technology are among others that have voiced complaints in the past. 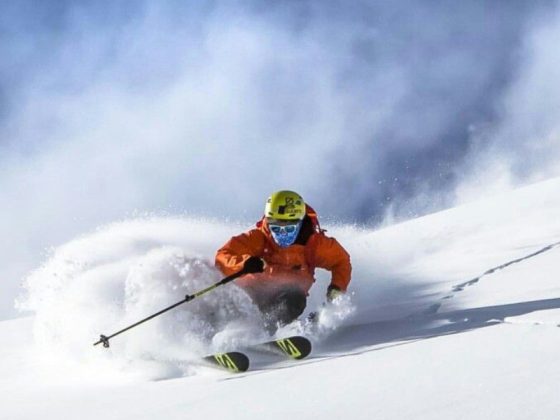 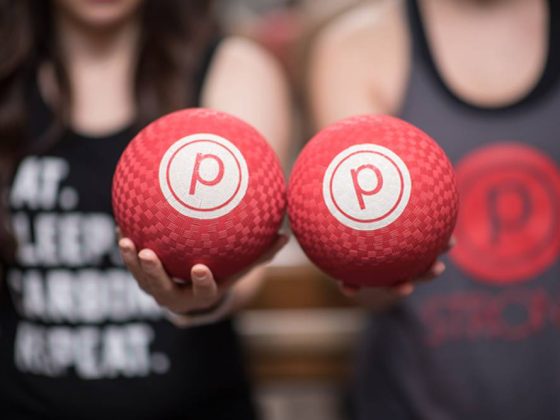 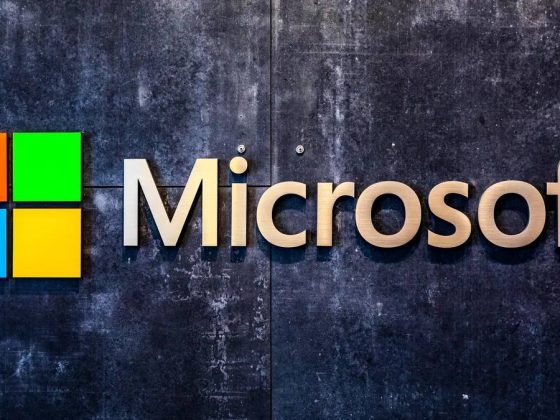