‘Alert: Missing Persons Unit’ is the latest crime drama from television powerhouses John Eisendrath of ‘The Blacklist’ and Jamie Foxx. Following two formerly-in-love cops, Scott Caan and Dania Ramirez, this series examines the cases of missing people in each episode while delving into the protagonists’ personal lives. In the show’s second episode, we see a particularly violent scene as a man is brutally beaten with a baseball bat, serving as an unsettling reminder of the dangers these characters must face in their everyday lives.

Being crime fighters in today’s often conspiracy-focused world can be challenging, with viewers being shown many nefarious individuals who delight in trafficking children. While such events do occur in real life, it’s hard not to feel that this show has overstated its case when it comes to this type of criminality. The story follows Scott and Dania as they attempt to cope with their professional duties – searching for missing people – and the grief caused by their son’s disappearance years earlier.

What makes ‘Alert: Missing Persons Unit’ stand out from other police procedurals is its mixture of high dramatics, intense violence, and ongoing detective work, providing an exciting ride week after week. However, there are questions about how fresh the storylines will remain with viewers over time given the show’s tendency towards explosive sensationalism – though only time will tell whether it remains popular or disappears without a trace (pun intended).

Although there have been some moments that challenge belief in ‘Alert,’ Scott Caan and Dania Ramirez have still managed to capture both the despair brought about by loss as well as being admirably committed to their respective roles as experienced police officers. The pair bring heroic realism to their characters in a way that offers far more than simply valorizing law enforcement at any cost; instead, they provide an honest depiction of life for those trying to protect communities from criminal elements while still attempting to process past tragedies in their private lives.

In the era of true-crime shows and investigations into grisly crimes, ‘Alert: Missing Persons Unit’ stands out as an interesting entry into the genre. It combines many compelling elements to tell a story that is part procedural drama and part emotional journey that viewers can follow in weekly installments. With its talented cast of network veterans, this show should be one to watch in the coming weeks – although it remains to be seen whether or not it will have staying power in an ever-evolving television landscape. 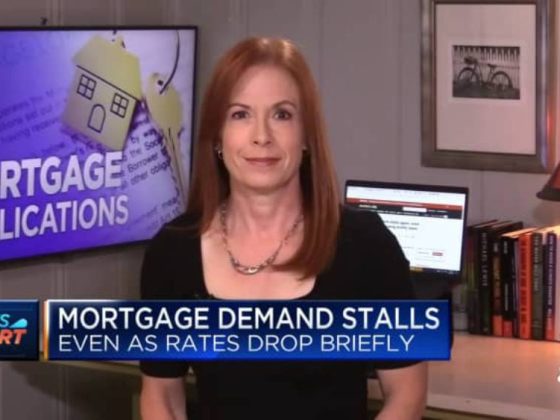 As Applications For Mortgages Plummet, Interest Rates Continue To Rise 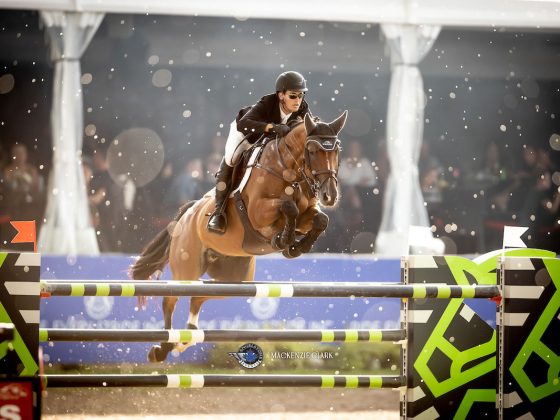 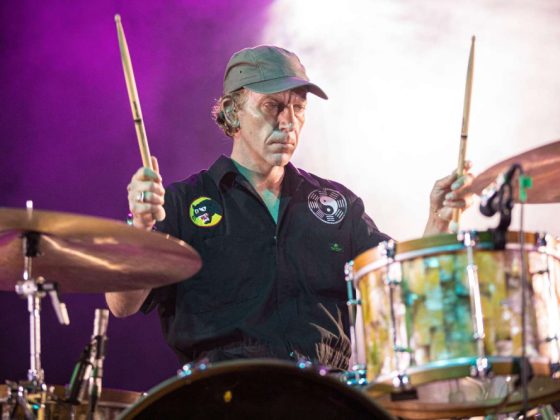